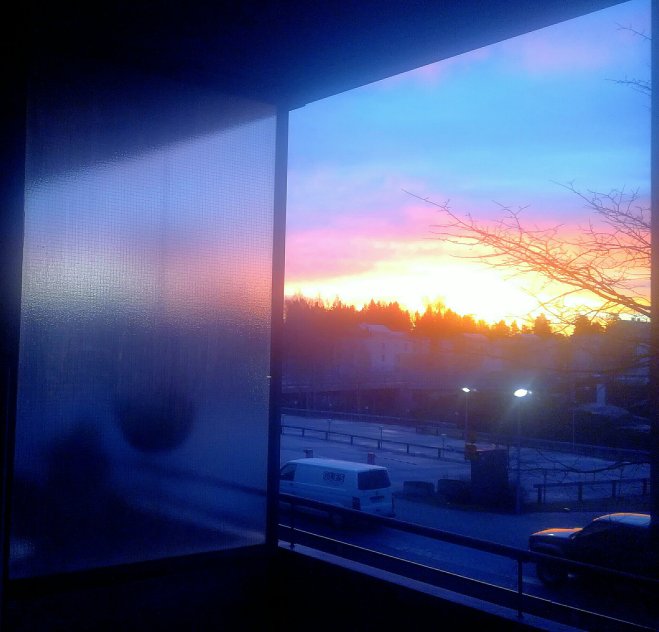 The beautiful morning sun at our balcony!

Now when this year is coming to it’s end, I wanted to list my wishes (and expectations) for the next year 2018. (I’m not making any promises but you can always wish nice things to happening). So here’s my wishlist:

I also wish everything best to all of my readers! I wish you will have much love and happiness in 2018 and I wish healthiness to everybody!

The hundred years old Finnish maiden got her party’s and life goes on to the next year and to new waters. 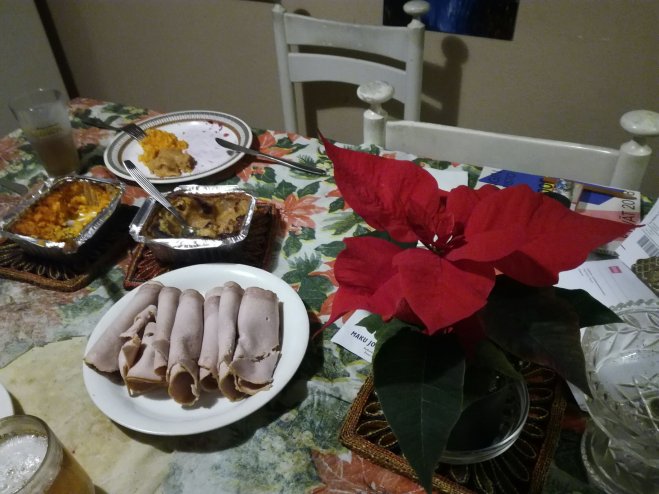 I wish you all very merry christmas!

I also wish you have good food (and treats) to eat…but don’t eat too much!! 😀 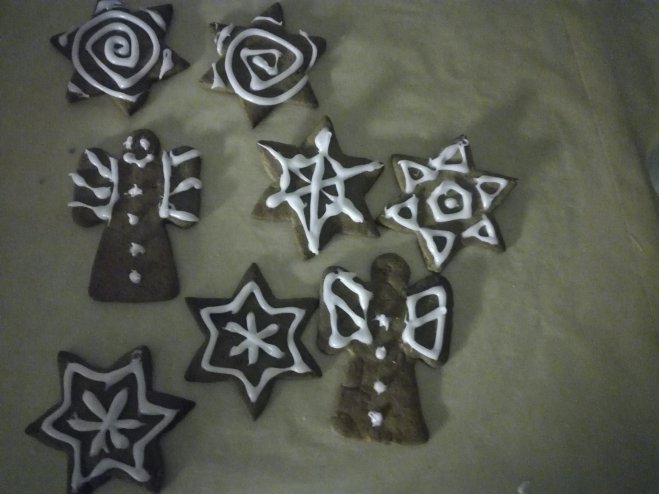 Finally, I made my ginger breds! Here is few of those! I’m very happy with these. Those did manage pretty well and I didn’t burn any!

I so would want to eat some of that good paste like I usually done but I didn’t cause you know what? You can get an E.coli bacteria of that. That’s right! It was in newspaper one day. It would have not been a very nice christmas present!

Tomorrow I will bring part of those ginger breds to my parents and we can eat those with cake and christmas tea!

Song from ”The joulukalenteri” (If you got a little brainstorm).

The time of miracles are not over yet!

This change is also including many other things, for example:

We have had ”ALKO” monopoly (alcohol selling company) for so long, that this is really big thing to us!

The parliament had a few (long) conversations about this and there were different propositions. Some wanted to rase more that grocery store drinks alcohol per sent limit, some wanted to decrease it. Here is the result. Not bad, I think! 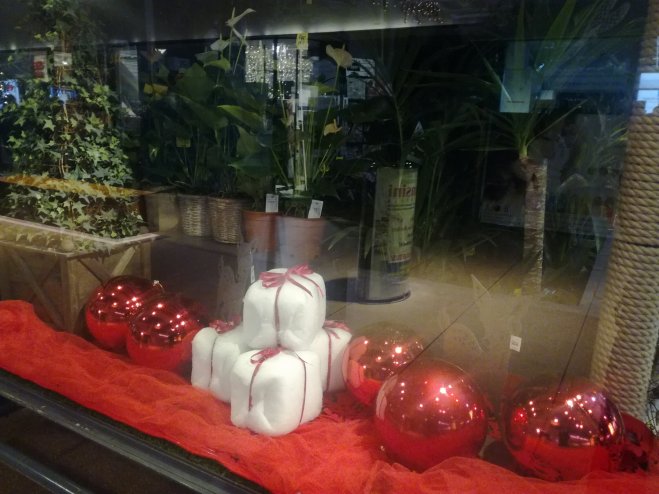 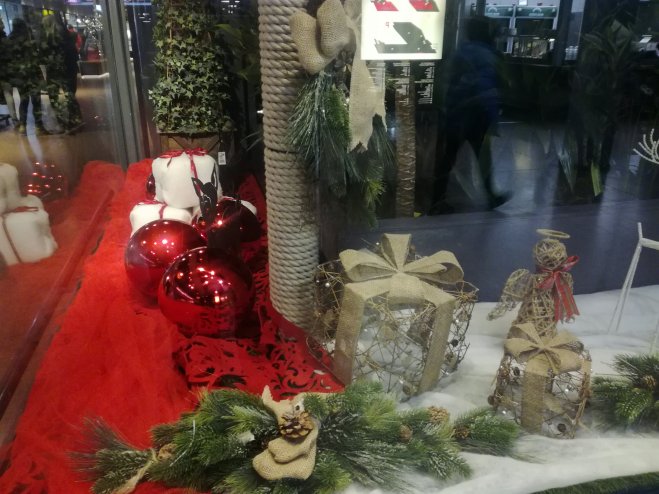 Chai tea is one of my favorite teas. It’s suitable for example at christmas…and in this tea is great vanilla flavour. With cream and honey this is really good!

Today I did buy almost all foods for Christmas like (carrot-, potato- and turnip casserole), herring salad (yes, this year we buy it ready-made, I just add apple in it), and ofcourse salmon. Everything starting to be ready now…

”Saarioinen” foods are really good even those are convenience food!

What’s your favorite Christmas food? Mine is potato- and carrot casserole…and I also really love salmon and herring salad even those are just starters!!

I also drunk my first glogg today. It’s so good!

Like they always say in ”The joulukalenteri” (The Christmas calendar): ”I’m back-olen selkä”. (You know back means two things. It’s not only used as meaning coming back. We all have our own back. ”Selkä” in finnish means this back. So this is finnish joke…but I can’t translate it any better. Hope you understand what I mean!)

My favourite salmiac! I had to buy this yesterday when I saw videos where foreigners tasted these (the black ones) and almost all of them did spit it away…but when we watched these videos with my spouse, we wanted to have this candy for long time ago! (These are the fruity version, which is more mild, fresh and sweeter than the original black ones, even I like those too). Inside these candys is powder where is the real flavour. Everybody didn’t realise that. So you have to bite it first and then the flavour comes.

Now I’m really really really happy! No, I’m more than that…The reason is, I finally got a new job…and it’s like a dream job for me…(or so it feels!) This kind of working place I’ve been wating for!! It’s care taking job for private person and I’m working at her home (like earlier).

I kind of new that it’s my place cause it felt so warm and also familiar. I get along so well with this present care taker (personal assistant) who did that interview. It’s like we’ve known each other for years.

One of the biggest part of this job is to keep company for her and make things together like get some fresh air, play for example board games, watch movies and so on. Also I will take her to her physiotherapist, wash her hair, do shoppings, cook and bake. Home care will do the rest. This sounds so great and I can’t wait to get there!

I will also continue that other job cause in this new job I have 25h/week and in that present job I have 10-15 hours at week so together it’s perfect. It makes about full hours!

Did I said already I’m happy about this?! 😀 I just hope that this is not only a dream and I will wake up soon!

This is the best Christmas present ever!

Have a great week all!! 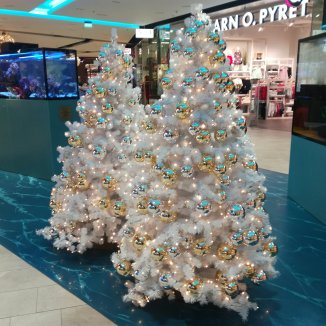 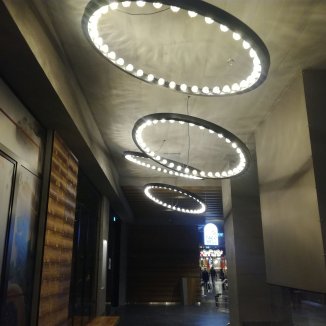 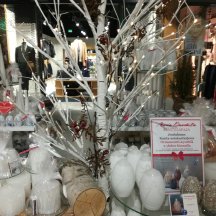 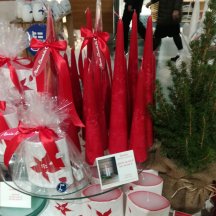 This comes very late. Sorry for that! I almost forgot this when I started to read about christmas help for disadvantaged family’s.

I didn’t know that there is (Finnish web site for) fundraising where you can take a part either to be a donor or you can sign up for help needer.

You can’t give money, but anything else like food, clothes and toys! Those can be used also but should be in good condition! This year they don’t take anymore new sign ups but what a great idea this is!

Now enjoy of this beautiful dance video from the (Christmas ballet) Nut cracker. That pas de Deux (the first dance part) have been my favorite since I saw it first time when I was a little kid. The music is also very impressive!

This is my favorite ”joulukalenteri” (Christmas calendar) ever showed in tv. The original format is Danish (1991). From Denmark this show went to Norway (1994), and from there it came to Finland (1997).

Still, the show is great! It’s not typical children’s christmas calendar (atleast it’s not for the little kids). It’s more for adults. The story is very fun and clever!

I was 17 at the time this program was first time showed in Finnish tv. I fell in love in it right away. It became (probably) the biggest highlight of my day by that december! This year, they’re showing it again after long time.

Watch these funny clips! Even if you don’t understand, it’s still fun. The most funny thing is danish ”Gertrud” (old woman who’s actually a man). Her voice is so funny! It’s hilarious!

Also it’s funny to compare these three different versions among each other! (These clips includes scenes of each countrys versions).

If you didn’t already realise, there is only three actors which are all acting two roles. So, one very funny thing is when one of the elfs fall in love with his selves (that old woman).

Oh, and the music is great…and those sayings!

By the way, the elfs are speaking their ”own language” where have been included english words like this…